7 Most Popular Regions To Live In Costa Rica For Expats 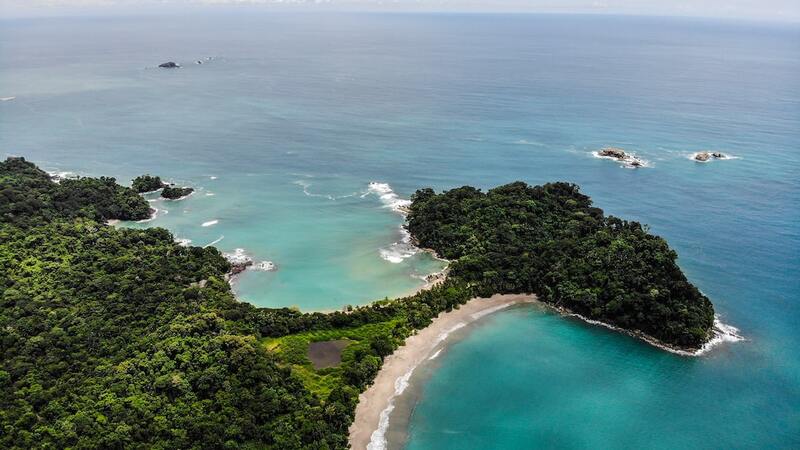 Costa Rica by Atanas Malamov is licensed under unsplash.com

When looking at a map of the Americas, this part of the world looks like a bungee cord holding up South America. Picture Costa Rica as a bungee cord in mid-bounce. Most of us have learned to navigate the sudden plunges and breathless highs of life here without it affecting our sanity. But for others, the ride can have unpredictable side-effects.

Take my old friend Pancho. Like me, he came here from the states in pre-internet days and immersed himself in the Tico culture. He Hispanicized his first name, learned passable Spanish, got married to a Tica, had a kid, built a house, got religion, got divorced and came out of it a wholly different person from the innocent young man who had arrived here years earlier. If on the surface he had not changed much, psychically he was a beaten and bruised hombre.

The religion he had ‘gotten’ was not the staid, somber Catholic one; no, his wife had taken him to her Evangelical church where they banged on guitars and drums and proclaimed their beliefs at full volume. I would occasionally run into him after he had attended one of the services and he always looked dazed. I could not tell if he was at one with the holy spirit, or just gobsmacked after having it shoved at him for two hours at full on, Spinal Tap, these-go-to-11 volume.

A few years after the split up he was back in town, behind the wheel of a battered Range Rover, bound for a ‘tour’ of Costa Rica. The ‘tour’ he had planned revolved around the dented left rear hubcap of the Range Rover that he swore, when the angle and lighting was right, bore an image of the Virgin Mary. “People will pay good money to see an apparition of the Virgin Mary on a dented hubcap,” he assured me. “God-fearing Latinos are always on the lookout for the latest Our Lady of Fatima“.

Costa Rica by Atanas Malamov is licensed under unsplash.com