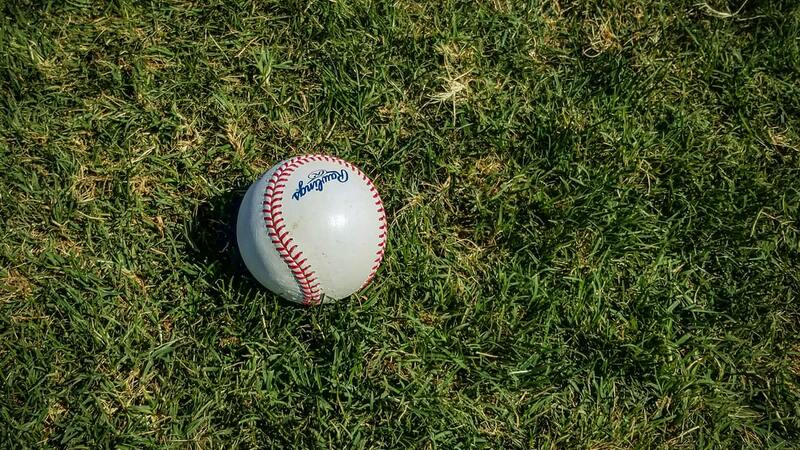 Baseball by Mick Haupt is licensed under unsplash.com
When people call baseball “America’s pastime”, they’re almost always thinking of America – aka the United States. Which is fine and as it should be. After all, there’s nothing more quintessentially American than baseball, is there?

The summer sunshine, the hotdogs, the history. There’s something magical about baseball and its place in American culture. But hold up a second.

Read More
Baseball by Mick Haupt is licensed under unsplash.com