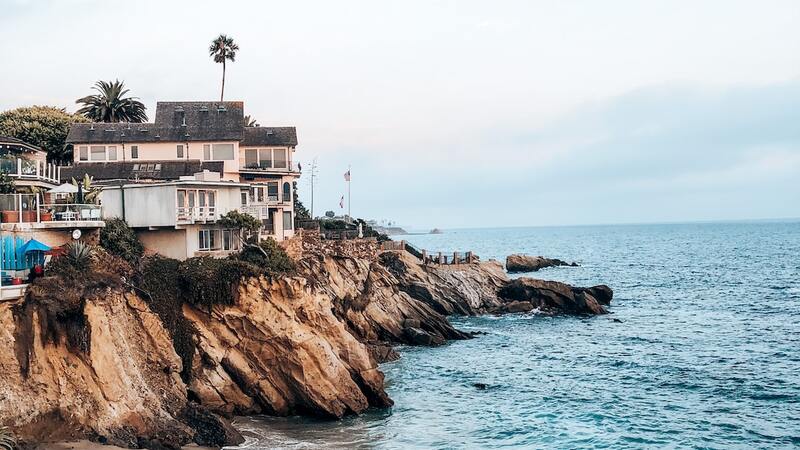 Beach Town by Amy Vosters is licensed under unsplash.com
When planning their move out of New York City to some place warmer, Jesse and Gina Epstein considered a few locations—Australia and St. Petersburg, Florida, among them.

Costa Rica was also top of mind because, aside from year-round warm weather, it has no army and has a history of stability. Plus, Jesse had visited 20 years previously on a beach vacation and had fond memories. In fact, Gina notes her husband often spoke of Costa Rica over the years.


Two exploratory trips later and they moved. First, they set up in the busy capital, San José, so their daughter could attend one of the international schools there. But then a couple years later, after discovering several well-regarded schools on the country’s northern Pacific coast, they decided to make a change.

Life by the Sea in Tamarindo

“We wanted to live near the ocean. We came here to Tamarindo and loved it. The first time we visited we didn’t want to leave,” recalls Gina of their move three years ago.

Tamarindo is one of Costa Rica’s most popular expat and vacation destinations, a beach village set on an expansive bay first embraced by surfers and fishermen starting in the 1970s. It now attracts all types of people from all over the world.