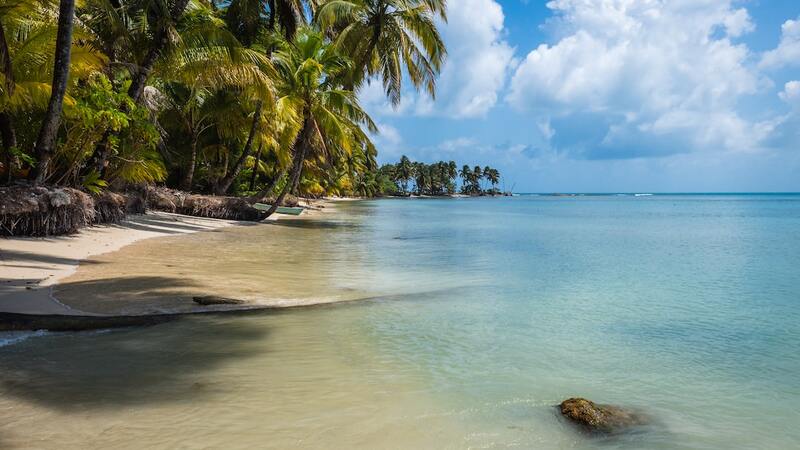 Central America by Alexander Schimmeck is licensed under unsplash.com
Today in this column, I want to talk with you about the top three misconceptions concerning Central and South America.

Misconceptions that are both nefarious and deleterious.

Nefarious, because they spread false and harmful rumors about a lot of countries and people that deserve far better. And deleterious, because they keep you from achieving your own dreams of the good life at a great price in God’s good land south of the US border.

I’ll number the misconceptions 1 – 3, not in any order of prioritization, but simple for emphasis and readability. When it comes to their insidious nature, or their propensity for detriment, they are all fairly (or, perhaps, I should say unfairly) equal.

And please – please – in no way, shape, or form think that I am echoing, let alone endorsing, any of these calumnies. I am simply bringing them up so that we can, together, knock them down.

So, let’s get started, shall we?

The fact is, Latinos throughout Central and South America are some of the cleanest people in the world. This, despite the fact that in many of the poorer countries, like Honduras or Guatemala, they are deprived of clean running water – so they choose to bathe and wash their clothes daily in nearby streams and rivers, which frequently run ice cold as they cascade down from mountain lakes.

Let me give you a quick example just to drive home the point. Diurnally, when I lived in El Pino, Honduras (where the impoverished locals would sweep the concrete slabs in front of their tiny homes morning and evening), I would ride the crowded “Chicken Bus” to nearby La Ceiba. The temperature would be well into the 90s – and never (not once) did I smell even the slightest wisp of body odor from my fellow passengers. I can only hope they could say the same for me!
I have a home in York, Pennsylvania – once one of the safest and most welcoming small cities in America. That was before the riots of the late Sixties. Since then, the city has degenerated into a crime-ridden slum, devoid of stores and littered with slum-like apartment dwellings that were once beautiful single homes. There are no major stores in what was once a thriving downtown – because no one dares to shop there. I would not walk the streets five blocks from my home if someone paid me and hired an armed guard.

Contrast that with Santa Rosa, Ecuador, a city of about the same size. There, crime is nearly non-existent. The most serious transgression is likely throwing a gum wrapper on the ground. And the Latino peoples take great pride in keeping their city beautiful. (And no, they haven’t defunded their police.)

So much for “Banana Republics that have crooked elections.”

No such election fraud has been proven in such Latin America “Banana Republics” as Honduras, Guatemala, El Salvador, Uruguay, Brazil (where, by the way, they counted all of their votes on Election Day and announced the results the very same evening), Peru, Ecuador…

I could go on, but you get picture. And it’s pretty impressive, isn’t it?

And as to the Foggy Bottom carpsters yammering on about Nicaragua, well, how about we remove the beam from America’s own eye – where only 20% of the people now have confidence in free and fair elections – before we obsess over the stye in someone else’s?

Clearly there are other misconceptions about life south of the border that need to be addressed and redressed. But, time is running short and the ink is running dry, so we’ll leave it at those three.

In ancient times, the infamous Hunt-Lenox Globe bore the ominous Latin inscription “Hic Sunt Dracones,” warning wary sailors about alien realms where they dare not venture for fear of death or dismemberment.

Fortunately, intrepid seafarers chose to ignore the nefarious and deleterious misconception and ventured forth to discover a new and better world, where opportunities would abound for centuries to come.

Now, it is your turn.
Central America by Alexander Schimmeck is licensed under unsplash.com