Opposites Too Ominous to Ignore 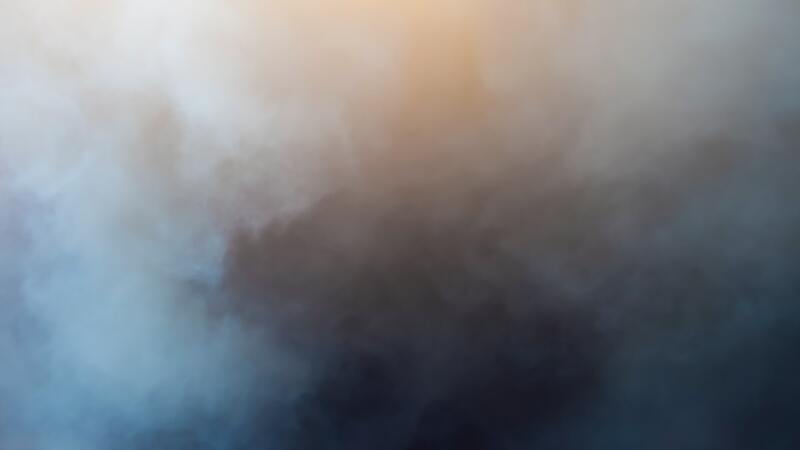 Ominous by Hamish Weir is licensed under unsplash.com
In the long history of the world, few generations have been granted the role of defending freedom in its hour of maximum danger. I do not
shrink from that responsibility, I welcome it.
– John F. Kennedy

We now live in a world of opposites.

Sixty years ago, we had the youngest elected President in U.S. history. Today we have the oldest.

Then, we had a President who was renowned for his eloquence, wit, and intellect. Now, we have a President who stumbles over the easiest elocution, whose sense of humor leaves most others dumbfounded, and who may well be in the advanced stages of dementia.

Kennedy passed the Trade Expansion Act to assure the expansion of domestic energy production. Biden on his first day in office signed three separate measures to end America’s energy independence once and for all.

On the 20th anniversary of the Voice of America, John Kennedy proclaimed:

We now know that Joe Biden for his part counseled secretly with Facebook, Google, and other platform providers to delete sentiments his administration considered outside the mainstream. And he ordered his Department of Homeland Security to set up a Ministry of Truth to monitor and censor dissenting social media posts.

JFK cut taxes. Biden has raised them. JFK ended a recession. Joe Biden has spawned one (and then vehemently denied its very existence).

Under Joe Biden, all have plummeted.

Why am I telling you all of this?

Because I think that the opposite trends we are now seeing are going to continue unabated. And that spells endgame.

I think that tens of millions of Americans are going to be disenfranchised (the “semi-nazis,” as Joe Biden refers to them) and deprived of the right to express their opinions.

I believe that the beleaguered members of the Middle Class (who can no longer afford to buy food, clothing, or pay their rent) are not going to be able to survive the coming economic cataclysm.

There is no place more important for you to be…

Because it may well offer you your last best hope to escape a financial catastrophe of Biblical proportions that now seems all but ineluctable.

And that catastrophe – along with the federal government’s draconian response to it – will require us all to defend our own personal “freedom in its hour of maximum danger.”

That’s what makes Joel Nagle’s President’s Week 26 financial conference so vitally important for every American who cherishes “life, liberty, the pursuit of happiness” – and your own personal solvency.

The Bard informed us that “the past is prologue,” so here in Joel’s own words is what his exciting President’s Week conferences have offered in the past – which will give you a glimpse of what you can expect to unfold in mid-November:

I’ve been very fortunate to welcome interesting speakers and attendees from all over the world.

Some of my favorite speakers of all time include Porter Stansberry, who never shies away from financial controversy (but is almost always right); Wilfred Elrington, the longest serving Foreign Minister from Belize who frequently welcomed our events; Jim Rickards, who had the audience on the edge of their seat explaining financial warfare and his snowflake theory of the coming U.S. economic collapse; the astoundingly analytical Jim Doody (Gold Stock Analyst); Egon von Greyerz, one of the most knowledgeable people in the world (and MSNBC talking head) concerning the role of physical gold; bestselling author Ed Griffin ("The Creature from Jekyll Island"); Dr. Jack Wheeler, a longtime adviser to Governor and President Ronald Reagan and also known as the real-life " Indiana Jones"; Eryka Gemma, the "Queen of Bitcoin"; and Austrian hard money economist, Mark Skousen.

The list goes on and on, but I certainly cannot forget to mention last year's remarkable keynote speaker, Dr. Ron Paul. Ron's lifelong commitment to freedom and individual liberty is unsurpassed. His devotion to the core principles that made America great reminded me quite a lot of Harry Browne who, incidentally, holds the record for being the Presidents’ Week keynote speaker three times.

So, there you have it.

Those described above are the kind of people you will be hearing from and hobnobbing with at President’s Week 26. You’ll share meals, grab coffee, and very likely join with them in brainstorming sessions well into the night. Many will become treasured confidants. Others, lifelong friends.

When I was a Baltimore street kid of 15 and heard John Kennedy’s Inaugural Address calling upon us all to defend freedom, I was most struck by the final line in that passage:

“I do not shrink from that responsibility, I welcome it.”

In like manner, I urge you to welcome the opportunity – and yes, in today’s deepening turbulence, the responsibility” -- to set aside the time to attend President’s Week 26 for the sake of yourself, your family, and your future.

The “opposites” to which I alluded above are, quite simply, too stark, glaring, and obvious for you to ignore. And they are too ominous for you to endure.

So, let’s do this thing!

And, I’ll see you in Vegas.