Why Are Walmart And Other Major US Retailers Canceling Billions Of Dollars In Orders As Summer Comes To An End? 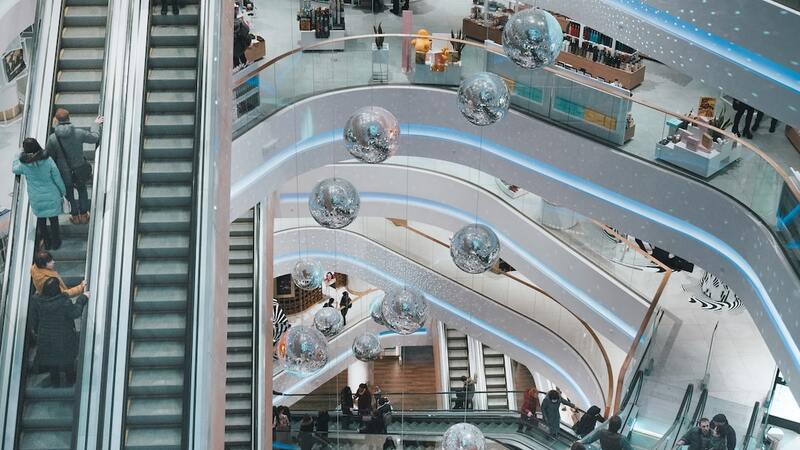 retail by Viktor Bystrov is licensed under unsplash.com
Do they know something that they aren’t telling us?  As you will see below, Walmart, Target and other major U.S. retailers are literally canceling billions of dollars in orders ahead of the coming holiday season.  I have never heard of such a thing happening before, and under normal conditions it wouldn’t make any sense at all.  The holiday season is typically the busiest time of the year for retailers, and at this time in 2021 there was actually a great deal of concern that there wouldn’t be enough inventory due to global supply chain problems.  But now everything has changed.  All of a sudden major retailers are feverishly canceling orders, and this would only make sense if a severe economic downturn was imminent.

For example, Walmart is admitting that it has canceled “billions of dollars in orders” as we approach the upcoming holiday season…
John David Rainey, Walmart’s EVP and CFO, said it had cleared most summer inventory, was reducing exposure in electronics, home and sporting goods, and canceled “billions of dollars in orders” to realign inventories. He said, “Our actions in Q3 will allow us to make significant progress toward rationalizing absolute levels and mix, which will enable our stores to be well positioned ahead of the holiday season.”

It is extremely odd that Walmart would decide to do such a thing.
retail by Viktor Bystrov is licensed under unsplash.com