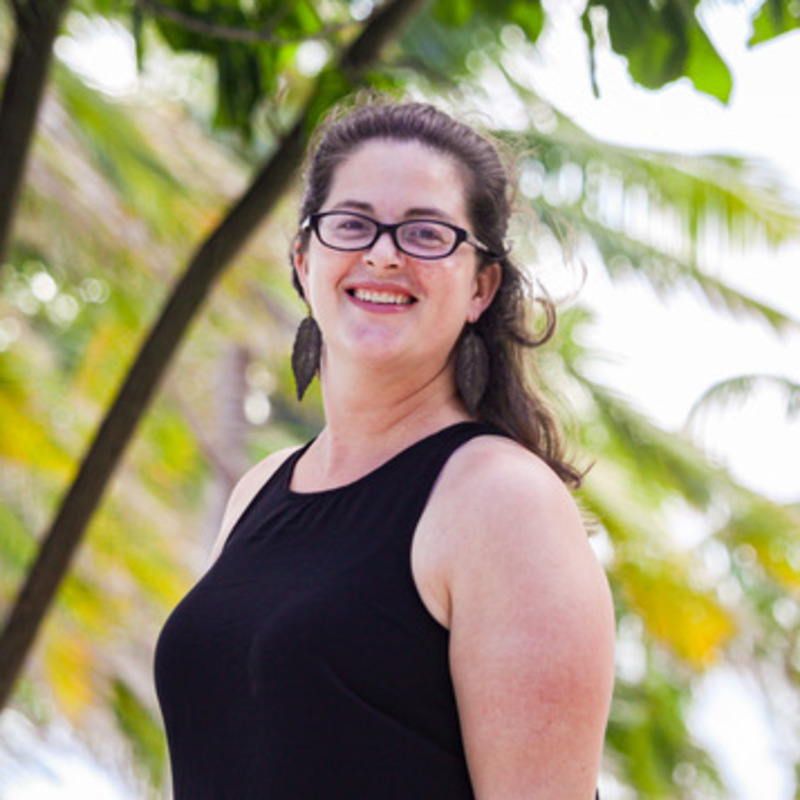 Growing up with a mother who worked in international trade Alyssa’s curiosity and passion for other cultures began at a young age. This lead her around the globe to Australia, Brazil, China, France, India, Japan, Mexico, New Zealand, South Africa, Thailand, Tanzania, Venezuela and Vietnam all before graduating from university. After she graduated university in California, she worked for four years with a local non-profit supporting expat who were living around the world offshore, only further inspiring her own move. 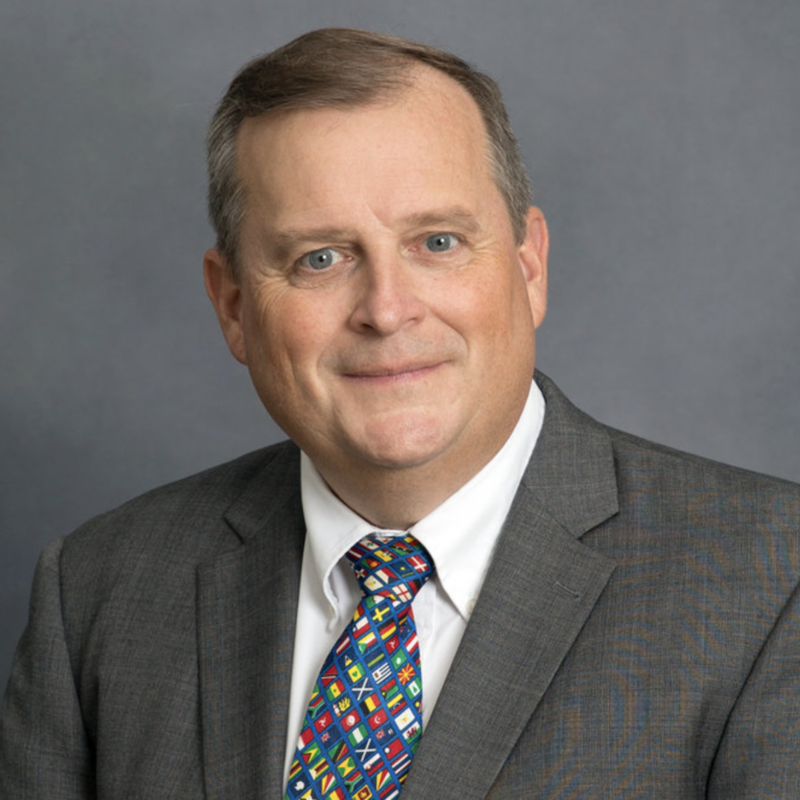 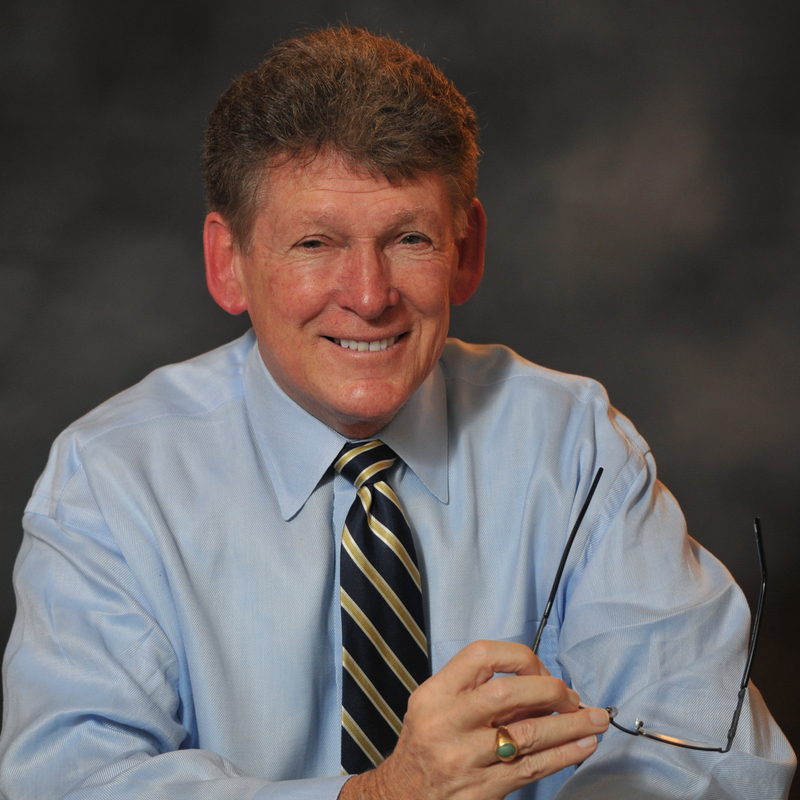 Carter Clews is widely recognized as one of the world’s leading offshore living experts. As President of the Offshore Club (OSC), his mission in life is to lend a warm and welcoming hand to any and all who are ready to explore “The Good Life at a Great Price” in the wonderful world at large! 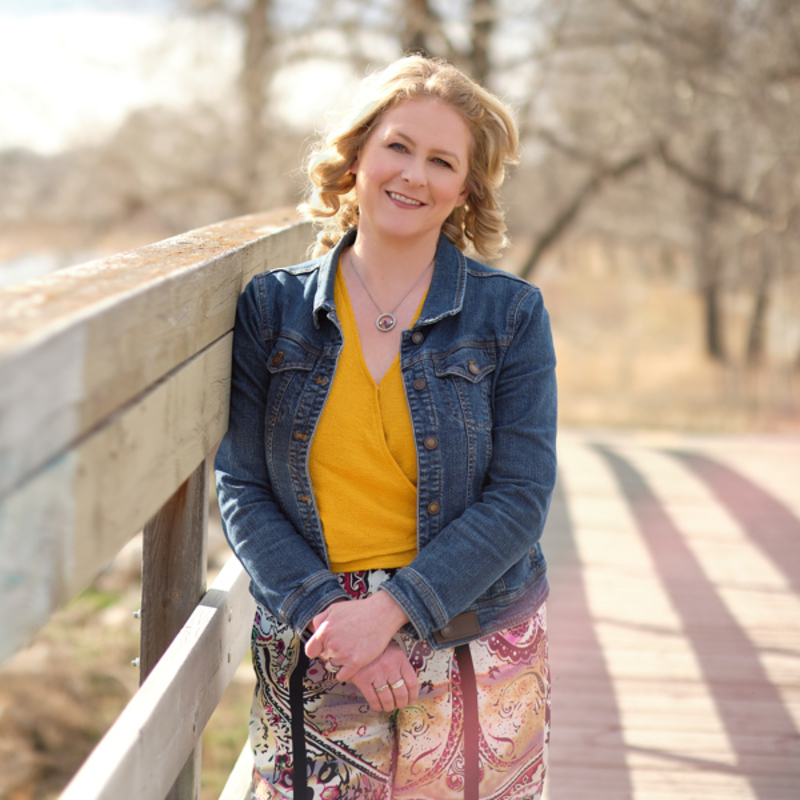 Charlotte Tweed is an adventurous soul with a goal to take you on a journey where you don’t just visit—you live it. Graduating with a Travel and Tourism Honours diploma, Charlotte is channeling all her passion and skills into hosting the popular podcast, Charlotte's Wandering Web for Offshore Club. She began her expat journey on June 15, 2021, and will be chronicling her expat roadmap weekly in the Offshore Club podcast. Reading, writing, and planning her and her husband’s next expat destination in the world are how she fills her days. As a recently published author, her mission is to transform your life with expat travel—one destination, one adventure, one story at a time. 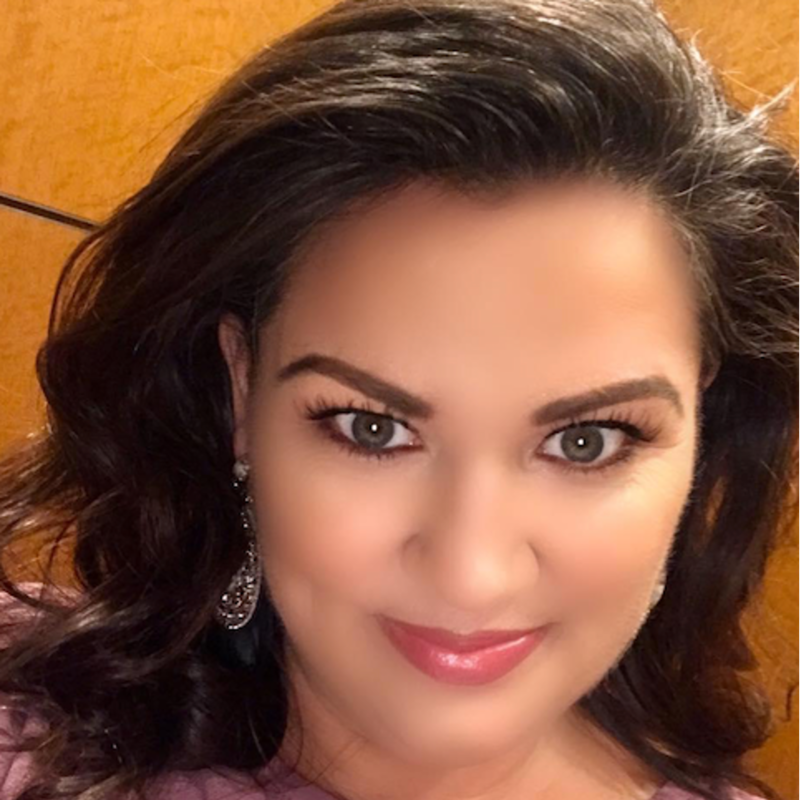 After a successful 20-year Consulting career, Leslie decided it was time to say goodbye to Texas and leave Corporate America behind to embrace the “good life” on the island of Ambergris Caye in Belize. Leslie understands the benefits of life in Central America, with its amazing weather, laid back lifestyle, vibrant culture, and of course, the friendly people. She simply wants you to enjoy the process of vacationing, moving and/or investing overseas. Her goal is to serve as a resource to others and educate them, so they are confident in their decisions to travel, move or invest overseas. 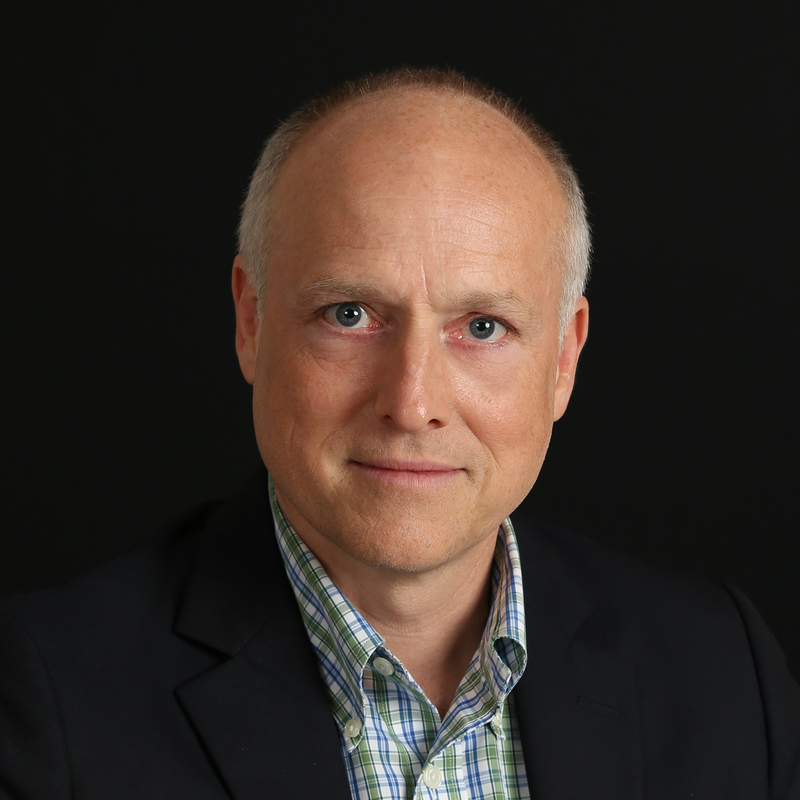 At the height of a successful career in the computer industry, Mr. Cobb left to form Exotic Caye International in 1996.   The company was converted into a Belize Offshore Bank in in 2003.   It provides loans to North Americans purchasing properties throughout Central America.   Cobb and Partners also purchased a farm and planted 100 acres of Teak Timber in Panama in 1999.